Amygdala Hijack: Getting Back into the Driver’s Seat 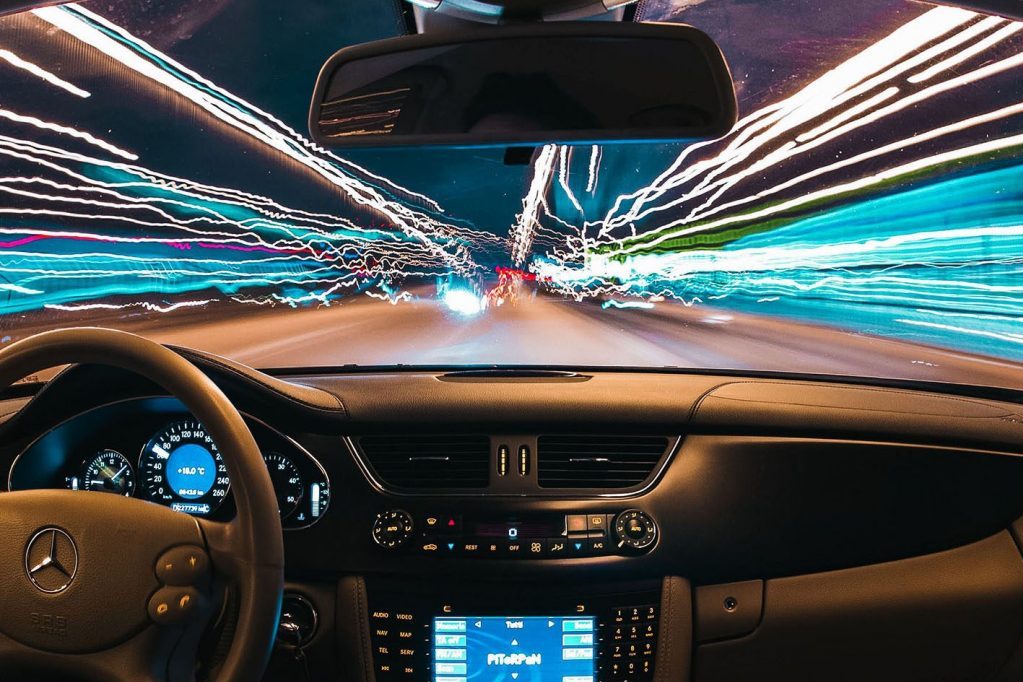 “Have you ever felt like you are unable to be your best self; like sometimes your inner monster jumps out and takes over?”
It could be an amygdala hijack!
According to Goleman, there are three signs:

The amygdala is the brain’s sensor. It warns us of an imminent threat, and functions automatically. Sometimes it can take over in unhelpful ways. In a flash, it can cause a sudden onset of intense emotion, making it very difficult for us to manage ourselves at that moment.

Here is a helpful analogy: With the advent of driverless cars, there has been much debate about whether travelling in one will be safe. Most concerns involve the cars’ sensors and their safety. For example, there is a concern that a faulty sensor would see it halted unnecessarily or forging ahead and taking its passenger and others into dangerous situations.

The human brain, when left to function on automatic, has similar outcomes. Previous programming may have affected the amygdala to the point that it has become enlarged and is working overtime. You might have noticed the following:

Just like a car that won’t move, you may feel like you’ve lost your momentum and need a “push start”. You might feel tempted to use food, alcohol or relationships to fuel you and help you forward, but if your sensor is stuck on the ‘on’ position and your battery has run flat, these “push-start” tactics won’t work. The first clue you might notice is that you have become anxious or depressed; like a flashing light on your dashboard, warning you that something needs your attention.

There is some good news, though. The amygdala can shrink in size and sensitivity by doing mindfulness exercises. Suddenly, you are back in the driver’s seat, taking conscious control over your emotions and the amygdala that highjacked you! Just 8 minutes per day will cause lasting beneficial change because, as the amygdala shrinks, the pre-frontal cortex, associated with awareness, concentration and decision-making, becomes thicker. Executive control!  Taren, a researcher studying mindfulness at the University of Pittsburgh, reports that the scale of these beneficial changes directly correlates with the number of hours of meditation practice.

So…if you want to stop your amygdala from highjacking you, downsize it with compassionate mindfulness practices; it will not only be of lasting benefit to you…but also to everyone around you.

You can change your mind at any time by clicking the unsubscribe link in the footer of any email you received from us, or by contacting us at hello@insight-international.org. We will treat your information with respect. We use MailChimp as our marketing automation platform. By clicking above to submit this form, you acknowledge that the information you provide will be transferred to MailChimp for processing in accordance with their Privacy Policy.
Page load link
Go to Top